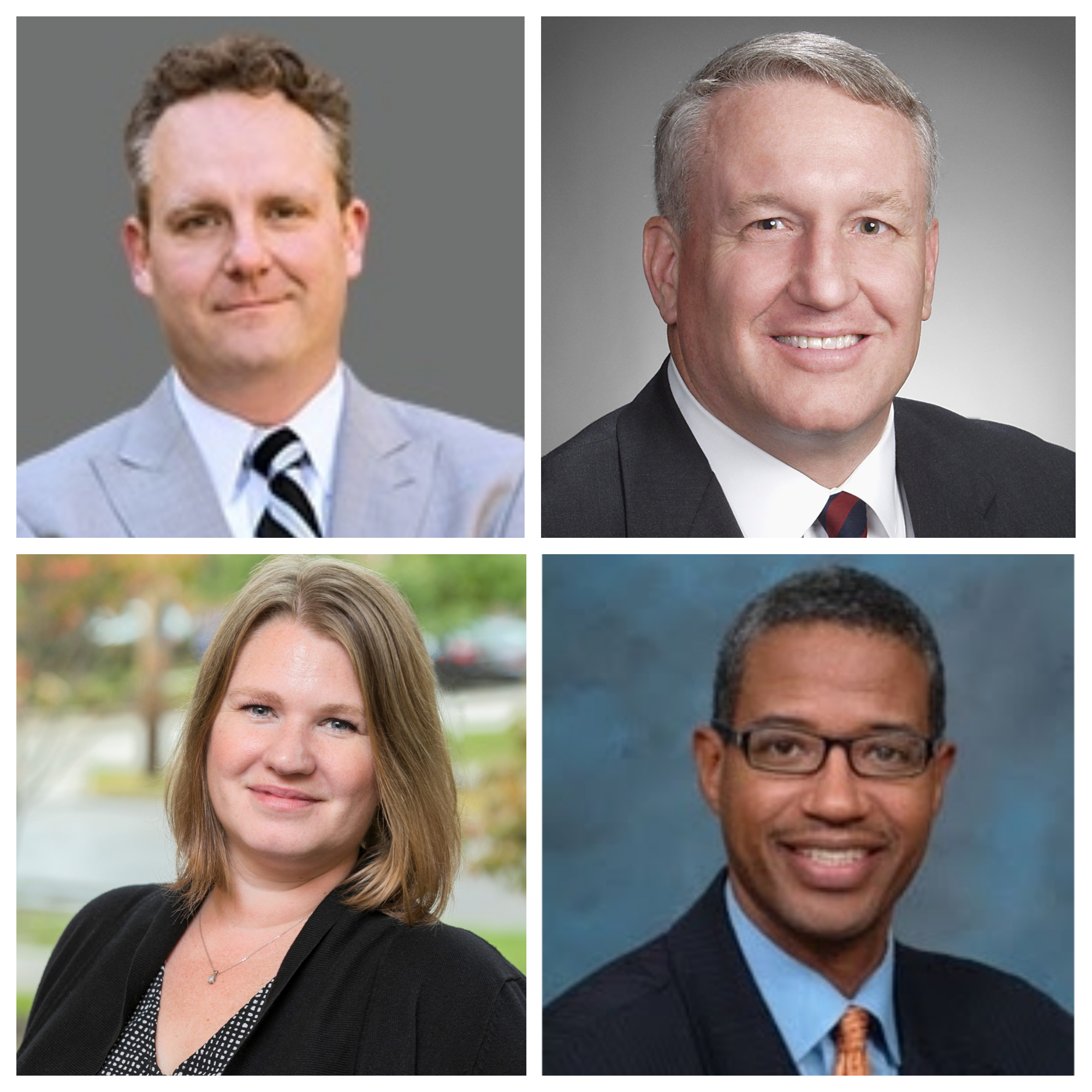 In May, the appointing authorities of the Cuyahoga Land Bank appointed three new board members to a two-year term ending May 1, 2020.  The new Board members are Lakewood Mayor Michael Summers, Nathan Kelly, Managing Partner at Cushman & Wakefield | CRESCO, and April Urban, Research Associate at Case Western Reserve University’s Center on Urban Poverty and Community Development.  The new Board members fill board seats of outgoing board members Thomas Fitzpatrick IV, Esq., Kevin M. Kennedy, and Bobbi Reichtell. Warrensville Heights Mayor Brad Sellers was also re-appointed to a two-year term.  Sellers serves as Vice Chairman of the Cuyahoga Land Bank Board of Directors.

Mayor Michael Summers brings extensive experience to the Cuyahoga Land Bank, both as an inner-ring suburban mayor and an accomplished businessman.  Mayor Summers earned his MBA from Northwestern University’s Kellogg School of Management, and a B.A. from Wittenberg University in Springfield, Ohio.  Prior to becoming Mayor, Summers was President and owner of Summers Rubber Company, which he sold in 2013.

As vice chairman, Sellers has been instrumental in leading our efforts to reduce neighborhood blight and advocating for responsible, forward-thinking land reutilization efforts. He is well-known for his common sense entrepreneurial and business acumen.

“We are pleased to welcome Mayor Summers, Nathan and April to our board, and we are thankful for Mayor Seller’s commitment for another two years,” said Gus Frangos, President and General Counsel of the Cuyahoga Land Bank.  “These are proven leaders who bring diverse professional and personal experiences to the table that will support us in responding to the challenges that lie ahead.”